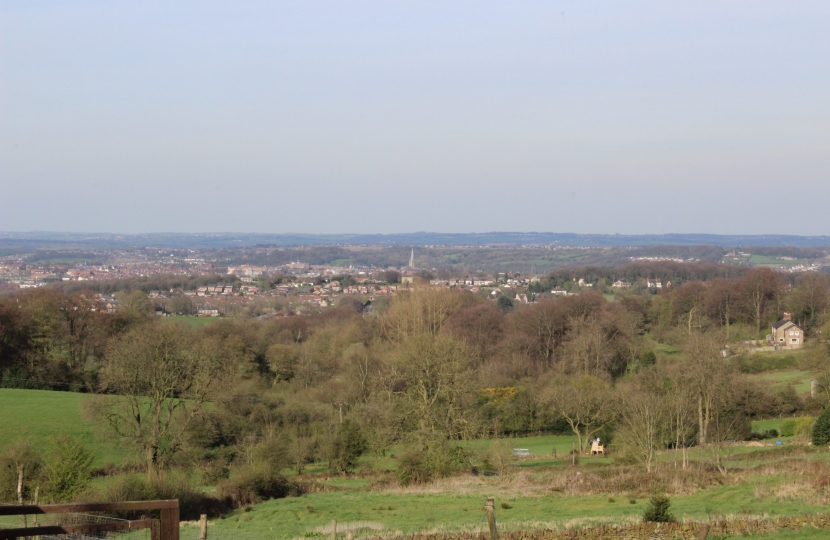 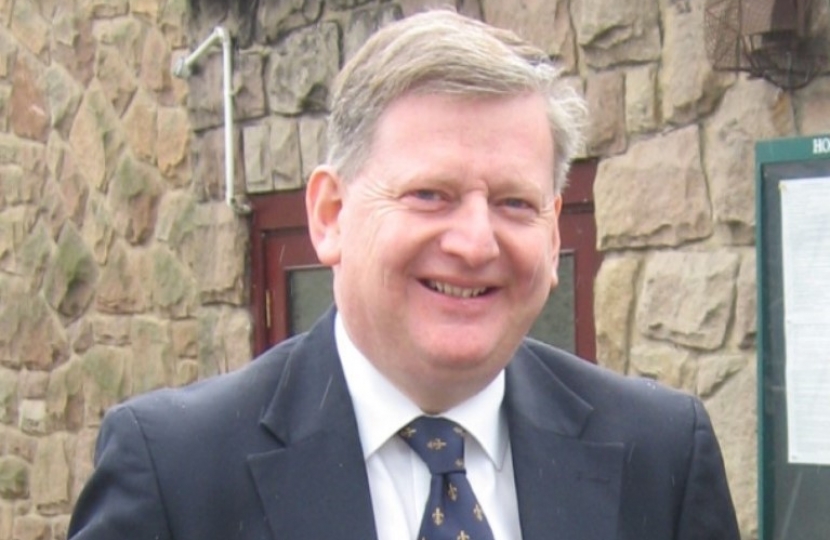 North East Derbyshire Conservatives have criticised the Labour-run district council for failing to put in place a local development plan and are calling for the Councillor responsible to resign from his post as Portfolio Holder for the Environment.

The council came under fire from Government last month when the Secretary of State for Communities and Local Government publicly named and shamed the authority for failing to adopt a local plan to prevent inappropriate development in our communities. The Secretary of State also threatened to intervene if the council does not make adequate progress in the coming months.

Local plans define where development is allowed to take place. Without them, towns and villages can be more susceptible to unwanted and ill-thought through planning applications, as is currently the case in areas like Wingerworth. North East Derbyshire District Council last adopted a local plan in 2005, however it expired in 2011, leaving the district without a plan in place ever since.

Yesterday, the Leader of the Opposition (Conservative) Group, Cllr Martin Thacker slammed the Labour administration for its failures and called for positive steps to be taken to prevent Government intervention, including the resignation of the Portfolio Holder responsible for the local plan.

Commenting, Cllr Thacker said: “Unwilling to accept responsibility, Labour keep blaming changes to Government policy for their own failures. But for the residents of North East Derbyshire, that just isn’t good enough. They’ve had 12 years to work on getting a new local plan in place and the challenges they’ve faced are no different to those faced by hundreds of other Councils who have managed to adopt a plan in a timely manner. Local people deserve much better than this!”

The Conservatives also challenged Labour on their failure to encourage more parishes to pursue neighbourhood plans, in the absence of a local plan for the district as a whole.

“Labour on the other hand talk a big game but when push comes to shove, they seem to be frightened of empowering local people in the planning process.”