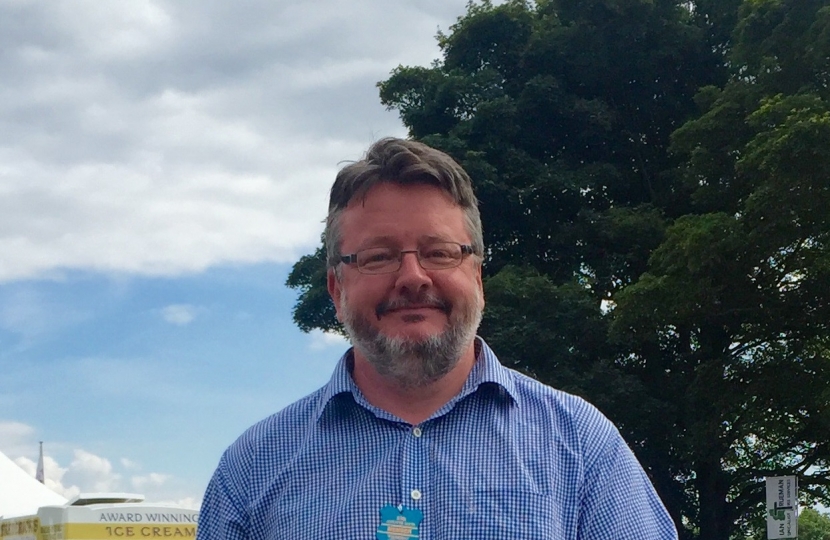 Local Conservatives have branded news that thirty thousand pounds has been spent by the County Council on translating English into foreign languages as “unbelievable.”

It follows a Freedom of Information (FOI) request which shows the Labour-run authority spent £29,799 over the last two financial years on both written and oral translation.

In 2013 then Communities and Local Government Secretary, Eric Pickles, said councils should stop spending money on translation services saying it has an adverse impact on integration.

The FOI also reveals the 29 languages paid to be translated over the last two years.

Amongst the languages translated are; Afghan Pashtu, Kurdish and Tagalog which is spoken in the Philippines.

The Conservatives also requested the costs for 2013/2014; but Derbyshire County Council said they did not hold the information.

Derbyshire Conservative Group Leader and Councillor for Wingerworth and Shirland Division, Barry Lewis, said: “It is unbelievable the County Council has been spending thousands on translating languages from all around the globe whilst cutting services for children and rural communities in Derbyshire.

“Every penny provided by the taxpayer is important; and this is fat which must be trimmed with the money saved being pumped back into our frontline services.

“The Conservatives will always spend wisely on local people’s priorities whilst Labour waste resources, hike up taxes and then complain they haven’t got enough money in the coffers.”