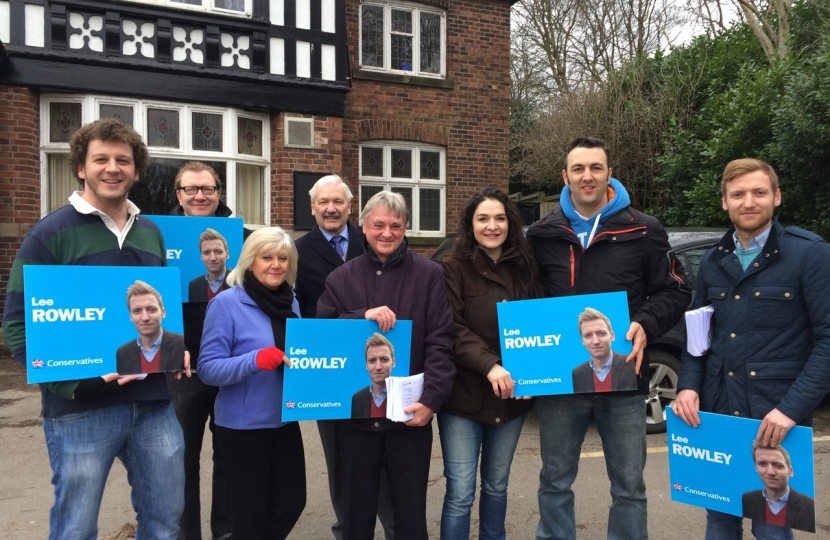 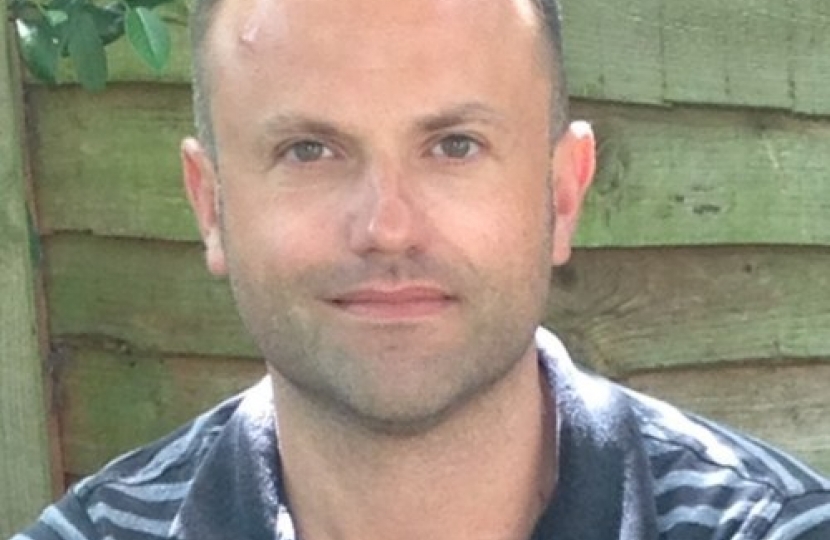 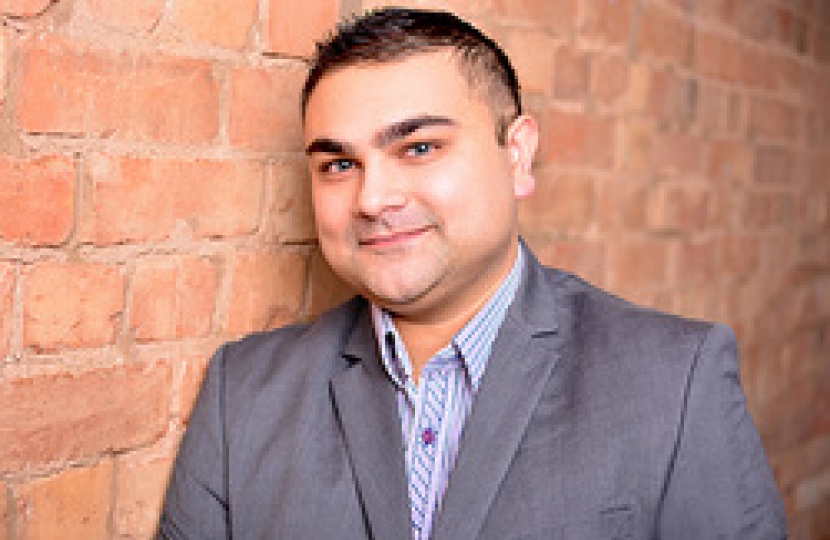 The election of 7th May 2015 will go down in history as a landmark victory for the Conservative Party. Not only did David Cameron's Conservatives defeat their three main opponents, forcing their leaders to resign, but the Party also beat the pollsters, performing much better than expected and going on to form the first Conservative majority government since 1992.

The Party did fantasticaly well on the national scene, but locally too we made substantial progress across North Derbyshire.

Lee Rowley's two year campaign to become the first Conservative MP for this constituency in over 80 years was sadly not successful. This was despite an incredible amount of activity, with hundreds of thousands of leaflets delivered and doors knocked on and the whole association, including Lee, can still take pride in our achievements. Although he fell short of victory, Lee increased the Conservative share of the vote by nearly 4% and reduced Labour's majority from 2400 to 1800 votes, making the seat even more marginal and maintaining its position as a key target for the Conservatives at the next election.

Lee's results were reflected in the District Council Elections, where the Conservatives won 18 of the 53 seats, taking one from Labour in Dronfield South. For the first time in many years, the Conservatives Party fielded candidates in every single District Council seat up for grabs, meaning that more people than ever before had voted Conservative in North East Derbyshire. Our candidate in Unstone Ward, Tobias Wilkinson, was pipped to the post by just 20 votes and similarly, in Ridgeway and Marsh Lane, Frank Smith lost out by only 68 votes.

It was also a great night for Dronfield Conservatives, who increased their majority on the Town Council winning 15 out of the 19 seats available and leaving Labour with only 4.

Parliamentary Candidate Mark Vivis increased the Conservative share of the vote in Chesterfield by 2.3% moving our Party up to second place, followed closely by UKIP and the Lib Dems who had dropped from second to fourth between 2010 and 2015.

Locally too, the Conservatives successfully fielded candidates in all of the Borough Council wards. Although the Party was sadly unable to clinch any victories in the polls, we came within 104 votes of securing a Conservative Councillor for West Ward and we achieved a series of other positive results which we can build upon over the coming years.

In Bolsover, Peter Bedford was able to maintain second place and the strong Conservative vote share achieved by Lee Rowley in 2010 when he secured a 7% swing to the Party in the seat, despite a surge in UKIP support this time round.

Long gone are the days when the so-called 'Beast of Bolsover' Dennis Skinner could boast of holding one of the safest seats in the Country. Local Conservatives are determined to continue working hard across the area to build on Peter and Lee's successes.