Give people a vote on ‘Devo Deal’ say Chesterfield Conservatives 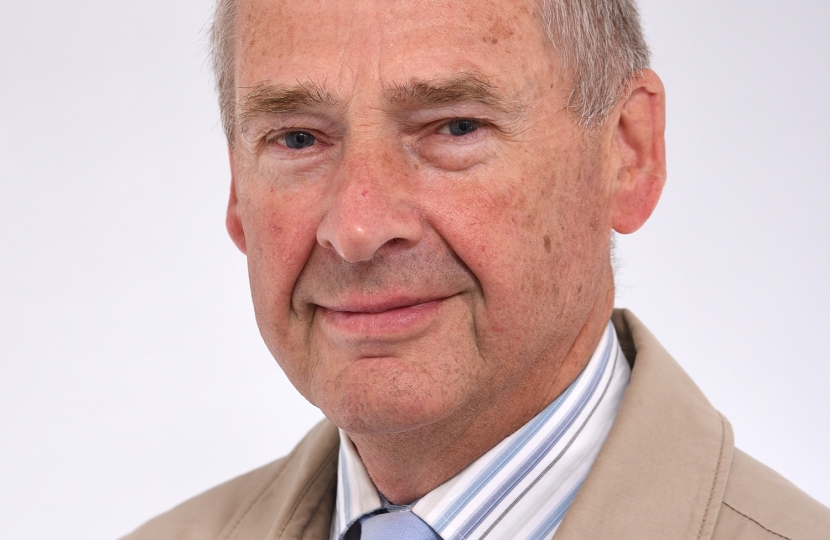 Conservatives in Chesterfield have called for a local referendum before any decision by the council to join a new devolved super authority with Sheffield.

When launched the city region would have devolved powers over areas such as housing, transport and skills in Chesterfield.

Local Conservatives oppose the move saying it will split off ties with neighbouring authorities like Bolsover and North East Derbyshire who have rejected the proposal.

Although a public consultation is currently underway Conservatives say that any green light to join should be subject to a borough-wide referendum first.

John Boult, Deputy Chairman of Chesterfield Conservatives and a candidate in next year’s County Council elections, said: “I have been talking to people in places like Walton and many are deeply concerned about Chesterfield joining this new super authority.

“I am afraid a public consultation doesn’t cut the mustard and we need a proper local referendum so all people in the borough get the final decision.

“Local Conservatives will campaign to keep Chesterfield as part of the Derbyshire family unlike the Labour Party in the town who are itching for this deal.”

Mr Lewis said: “Conservatives in Derbyshire as a whole oppose Chesterfield joining the Sheffield City Region unlike Labour who are divided and are tearing lumps out of each other throughout the county.

“Let us give people the final say– I am sure local residents will want to stick with Derbyshire whilst staying friends with South Yorkshire.”