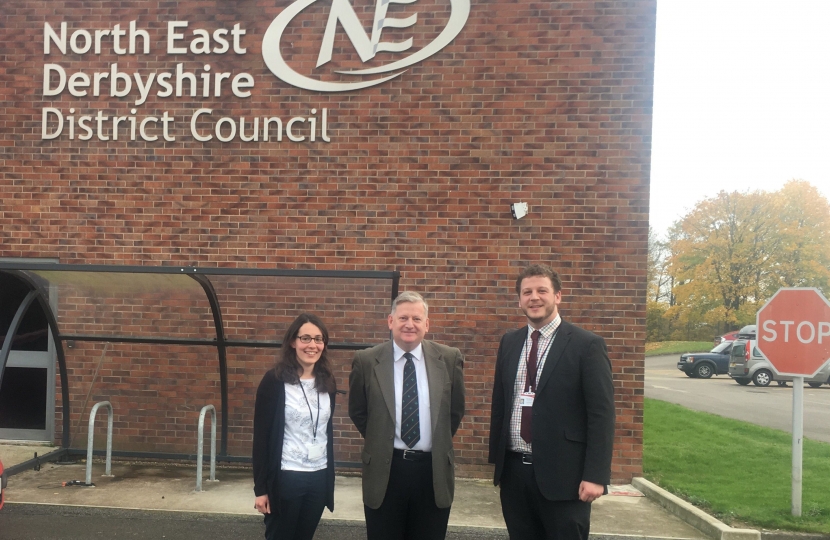 The council’s Conservative opposition is raising serious concerns about the whole process including poor handling of the consultation, the use of out-of-date data and lack of justification regarding the site selection process.

Leader of the NEDDC Conservative Group Cllr Martin Thacker said: “Data used for the site selection is now considerably out of date and no longer reflects current needs.

“The Council has also failed to provide adequate information about site selection and how an initial list of hundreds was whittled down to just a handful. We believe that this information should be in the public domain so that local residents can assess for themselves whether reasonable alternatives were given proper consideration.”

The Conservative Group submitted comprehensive objections to the District Council’s recent consultation on the proposals. Deputy Leader, Cllr Alex Dale has also raised questions at a recent Council meeting over the authority’s poor handling of the consultation process.

Commenting, Cllr Dale said: “The Council has been far too slow to act in setting out its proposals and as a result, local residents were given only a very short space of time to digest, understand and comment on them.

“We do not believe the Council’s approach to gypsy and traveller provision is a sound one and there are far too many flaws in the needs assessment and site selection process, as well as the consultation itself,” he said.