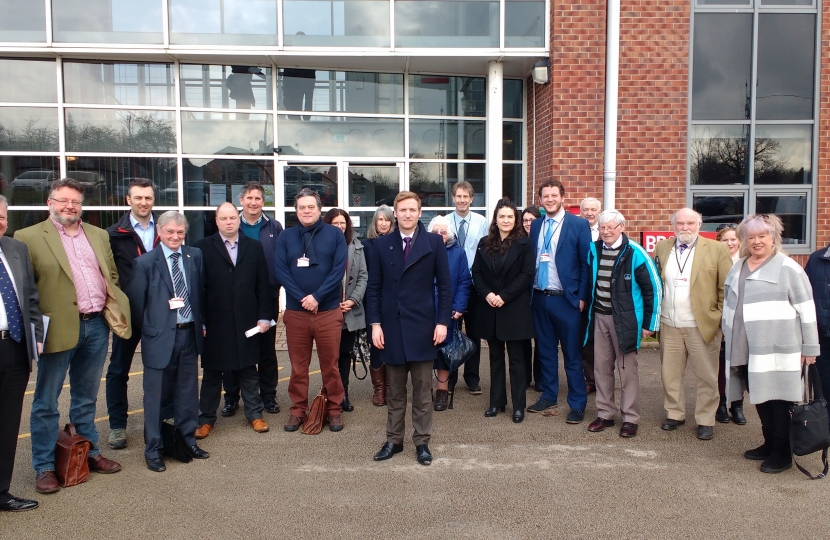 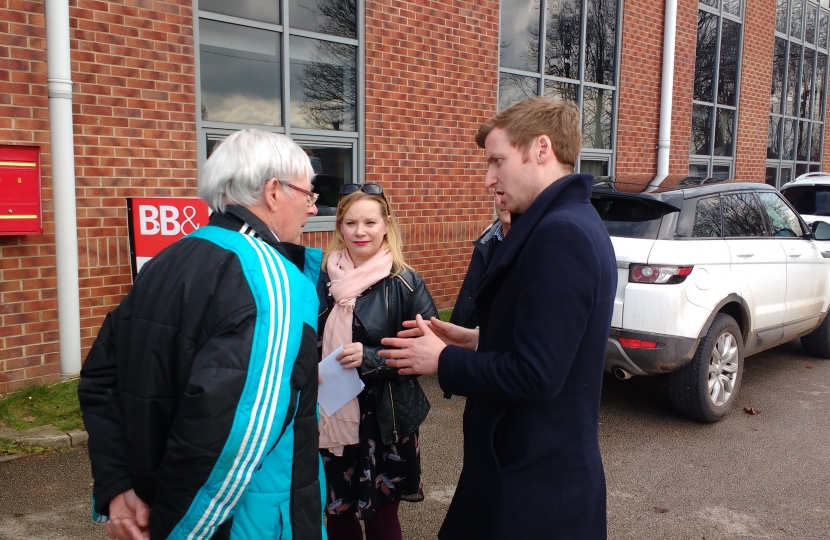 A Local Plan is a document which maps out where and when development should take place within a Council area, after the authority has identified it’s housing needs. All local planning authorities are required to have one and North East Derbyshire District Council was recently criticised by the Government for failing to get theirs in place 12 years after the last plan expired.

Labour-run North East Derbyshire District Council is currently consulting on its ‘publication draft’ of the Local Plan before it is submitted to the Planning Inspectors for a public inquiry later in the year.

The current plan proposes over 1200 houses on the green belt in communities such as Dronfield, Eckington and Killamarsh, despite very strong local opposition.

The previous iteration of the Plan, which was consulted on this time last year, had proposed nearly double the amount of housing on the green belt, but was fought tooth and nail by local residents, Conservative Councillors and North East Derbyshire’s MP, Lee Rowley.

Local Conservatives have continued to press the case that no development is required on the green belt and that the Council has a range of other options.

At a meeting of the Council today (Monday 5th March), Conservative Councillors put forward two motions to urge the Council to reconsider its plans. The first, proposed by Dronfield South Councillor, Angelique Foster, focused on the impact that removing land from the green belt will have on local residents in the communities in the north of the District.

The second motion, put forward by Coal Aston Councillor and Deputy Conservative Group Leader, Alex Dale, argued that the housing target was over-inflated and based not on local needs but on Labour’s unrealistic ambitions to grow the District out of all recognition.

He also criticised the Council for failing to include planning permissions which had been achieved since March last year within the allocations, as well windfalls, which could amount to 1250 new houses over the remaining life of the Plan and other key developments such as the Coalite site.

Commenting, Cllr Dale said: “All of this shows that Labour have a range of choices which could eliminate the need for any housing on the green belt. Instead they are choosing to ignore the strongly expressed views of local people and unnecessarily decimate the green belt in communities such as Dronfield, Eckington and Killamarsh.”

Leader of the Conservative Group at North East Derbyshire, Cllr Martin Thacker said: “We urge local residents to take part in this vital consultation on the future of the District.  It is necessary to press the Council not to 'carve up' and 'concrete over' the green belt.  The natural beauty of our area is at potential risk.”

The full wording of the motions can be found under section 8 of the Agenda, which is accessible here: http://www.ne-derbyshire.gov.uk/index.php/your-council/document-library/committee/council/may-2017-may-2018-council/2083-council-5-march-2018-1/file

An audio recording of today’s meeting is available here: http://www.audiominutes.com/p/nedbs/

It should be noted that: