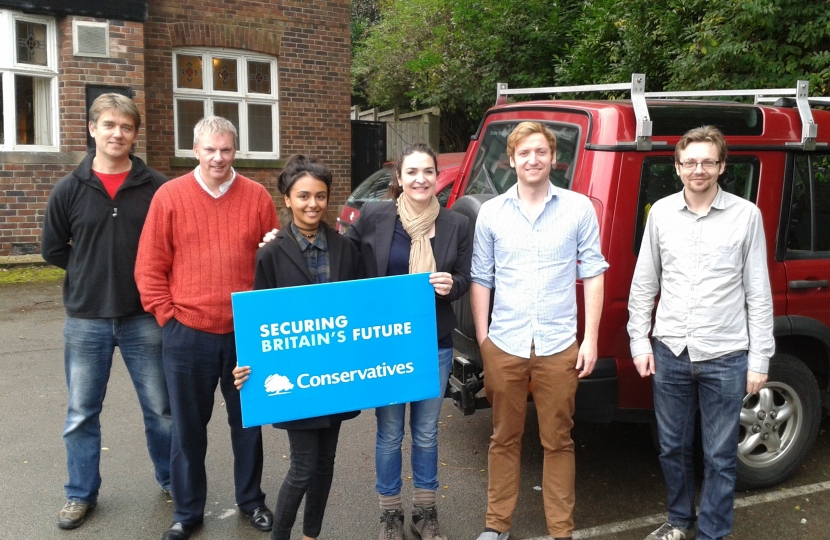 Local Conservative campaigners in North Derbyshire have welcomed the Summer Budget, endorsing the Chancellor’s plan to finish the job on the deficit, keep moving to a higher wage, lower tax and lower welfare economy and put security first for local families.

The budget sets out the action the Chancellor will take to put security first:

“This is a Budget that delivers security for working people in North Derbyshire and keeps Britain moving from a low wage, high tax, high welfare economy to a higher wage, lower tax and lower welfare country.

“The new National Living Wage and tax cuts for working families will boost take-home pay for those who work hard and want to get on in life – meaning more financial security.

"The rise in the personal allowance will mean lower taxes for nearly 130,000 working people here in Bolsover, Chesterfield and North East Derbyshire, with an estimated 2600 people taken out of income tax altogether.

“Reducing the tax burden on businesses will create jobs and give more people the security of well-paid work, and having a strong economy means we can invest in our world-class NHS and meet our defence commitments, helping families across the country feel more secure in their homes.