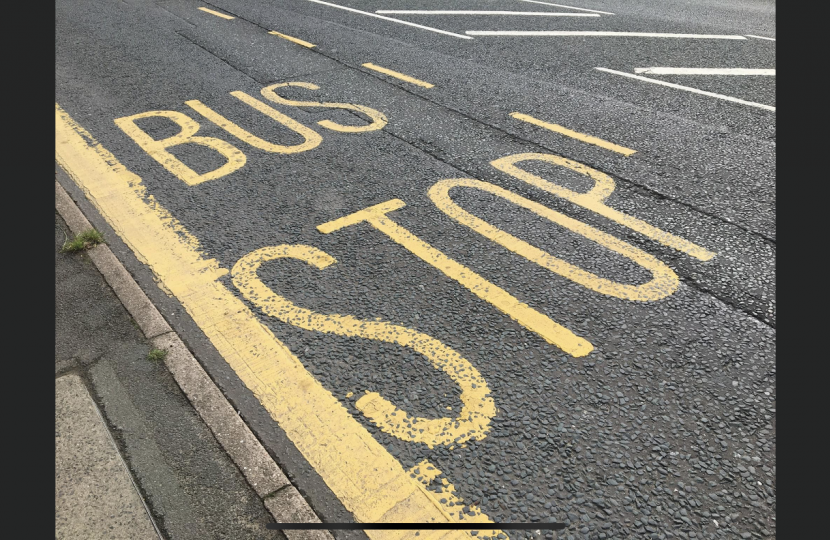 Conservative Cabinet Member for Transport at Derbyshire County Council, Cllr Simon Spencer has this morning announced that the authority's B-Line cards, which offer students and young people discounted travel, will be now been protected.

During their last period in office, Labour made significant savings on the B-Line card scheme and more recently proposals had been put forward to scrap them entirely to make further savings.

Confirming these proposals would not go ahead, Cllr Spencer commented: "We've always been reluctant to consider anything that would make it harder for young people to get around. And given everything that has happened in recent months we feel it's more important than ever to offer this service and support our young people, particularly for education and employment opportunities. I'm very pleased to announce that we're protecting the B-Line scheme for the future and I look forward to seeing it continue to benefit many residents across the County."

Derbyshire Labour have a poor record of running public transpost - when they left office in 2017 they left the Council with a black hole in the budget with the grand total of £0 allocated to subsidised and community transport and one of the first things the Conservatives did when they came into power in 2017 was put £3m back into it.