Derbyshire Conservatives announce over £40million investment in the County's roads 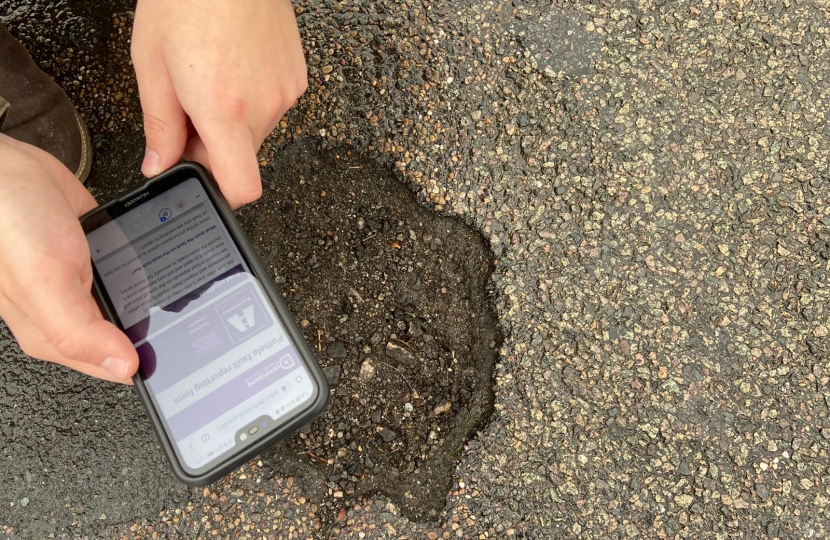 Conservative-run Derbyshire County Council has announced that more than £40million will be spent on the County's roads and pavements over the next 18 months - roughly double what is typically spent over that period of time.

This year, extra money has been pledged by the government for road maintenance, including potholes, and the council has successfully bid for a further £5 million for retaining wall and drainage works on the A6 between Matlock and Whatstandwell.

More than £3 million will be spent on vital maintenance work on bridges and retaining walls, with 21 sets of traffic lights that are nearing the end of their working lives being replaced.

The council also says more than £1 million will be spent on road safety schemes, such as putting down skid resistant surfaces or changes to road junctions in order to prevent accidents.

Councillor Simon Spencer, DCC's Cabinet Member for Highways, Transport and Infrastructure, said: “This investment in our road network will make a significant difference to everyone who lives, works or travels through Derbyshire.

“I’m delighted that the Government has recognised the need for additional funding and also that we’ve been successful in bidding for extra money for specific schemes. It all adds up to a huge investment in our roads.”