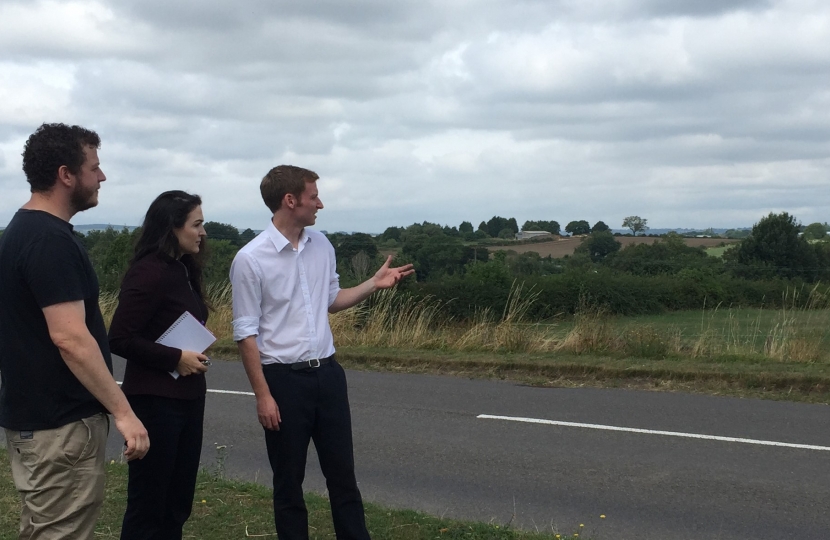 North East Derbyshire's MP, Lee Rowley, and local Conservative Councillors are calling on residents to get involved in the final consultation on the draft District Local Plan - and particularly to make the case to the independent Inspector to remove the remaining Green Belt allocations.

Since 2017, the MP and Councillors have been working with residents to campaign against proposals in the North East Derbyshire draft Local Plan for hundreds of houses to be built on the Green Belt in communities such as Dronfield, Eckington and Killamarsh.

Thousands of leaflets and surveys have been delivered by the local Conservatives as well as public meetings held with hundreds of residents over the last few years and strong representations to the independent Planning Inspector examining the draft Plan, as part of the campaign to protect the Green Belt. The campaign has had some success to date, with the original allocation of 860 houses proposed on the Green Belt around Dronfield now sitting at 200 and plans for over 400 houses south of Eckington also having been removed by the Inspector from the draft Plan.

But local Conservatives have vowed to keep campaigning to persuade the Inspector to remove the remaining Green Belt allocations, including 400 houses at Killamarsh and 200 at Dronfield, from the Plan before it is adopted.

After taking control of the District Council in 2019, the Conservatives paused the Local Plan process to review all options and to work to improve the plan over and above what had already been achieved.  Given the very late stage of the plan, and the potential risk of starting again which will expose the District to further speculative housebuilding, this last consultation now offers the best opportunity to remove Green Belt sites.

Cllr Charlotte Cupit, the Council’s Deputy Leader and Cabinet Member for Environmental Services, commented: “We’ve been working really hard since taking control of the Council to improve the Local Plan after the mess that was left by Labour’s legacy of poor decision-making, lack of proper consultation and failure to get a plan in place for many years, giving rise to unchecked speculative development and strain on our infrastructure across our District.

“The options for moving forward are limited because the plan is at such a late stage in the independent examination process, but we’ve got another chance for local communities to raise concerns and test the Inspector's reasoning with the remaining allocations on Green Belt land.”

Lee Rowley MP added: "We've come a long way from where we started in 2017, and by working together as residents and local representatives we've significantly reduced the number of houses proposed on the Green Belt. But we need to keep going. I'd urge residents from across North East Derbyshire to engage with this consultation and have your say to help us convince the Inspector to go even further in removing the remaining allocations.

"With the latest Covid restrictions, we know that some residents will struggle to get the information they might need. We'll therefore be hosting a series of online meetings to help raise awareness of the consultation and support residents in putting their views forward. I'll be announcing further details on my Facebook page."

The Leader of Dronfield Town Council, Cllr Angelique Foster said: "From the very beginning, Dronfield Conservatives have been at the forefront of the campaign to protect the Green Belt around the town, working alongside local residents and we will continue to do so in this final consultation. We welcome the Inspector's removal of the proposed site at Coal Aston, but we'll continue making the case for the remaining allocations at Chesterfield Road and Stubley to also be scrapped. We will be supporting residents in making their objections to this final, crucial consultation."

The Main Modifications consultation commenced on Monday 2nd November and will last until at least Wednesday 23rd December 2020.

Several mitigations have been put in place to enable residents to engage with the consultation despite the impact of Covid-19 restrictions. 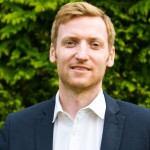 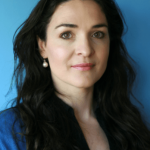